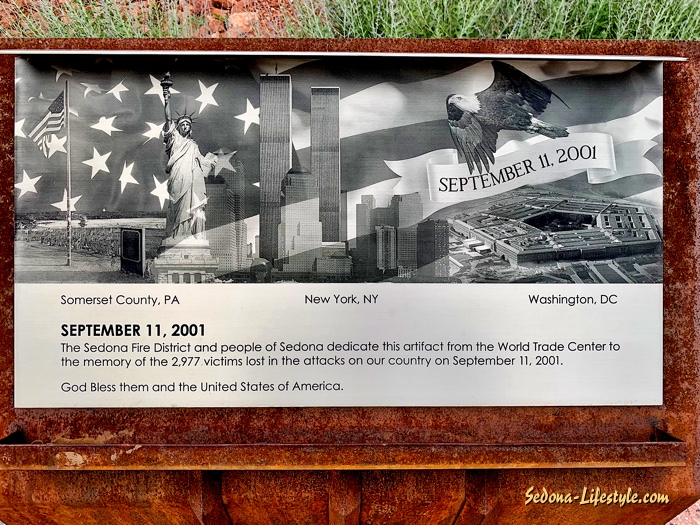 Where Is The Sedona Fire District 911 Memorial Artifact Located? 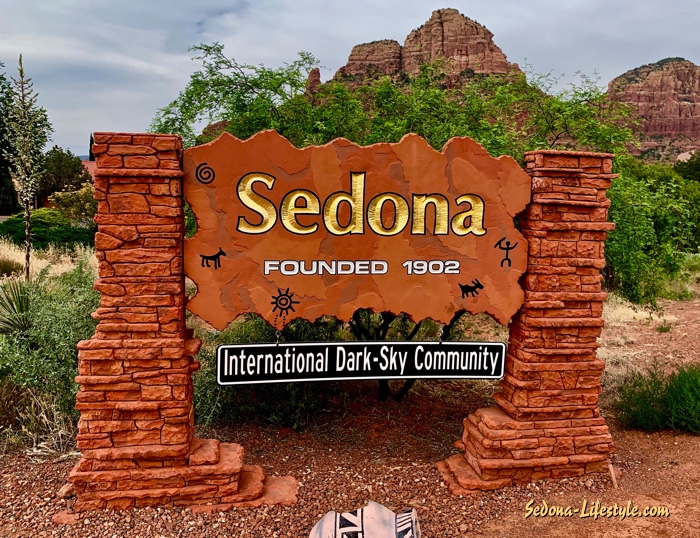 Sedona Fire District – For those who are local or coming to Sedona would like to see the Sedona Fire District 911 Artifact and Memorial, it is located right next to Sedona Fire District Station 6 on the SR 179. The Sedona Monument welcoming you into our beautiful city is located right next to the fire station and you would make a turn into that parking lot.  This fire station is located in the Chapel area and can be seen easily on the east side of the street. Please stop at Station 6 and touch this artifact. Remember all the souls lost that day and all those who have suffered from cancer directly related to that event. Our servicemen and women who have shed blood and treasure for their country should also be honored and remembered. We will never forget…

The Sedona Fire District Station 6 is located between Chapel Road and Meadowlark Drive.

A Poignant Recollection of that Fateful Day

This script below was taken from Ricks World Sedona written on the 10th anniversary of this horrific event. See the entire post as well as pictures of that day from Newsweek magazine in a very poignant video.

America will never be the same after that Tuesday in September back in 2001.  I would hazard to say that no country in the world has been the same.  Ten years have gone by but for many, it seems like only days.  There are those people who have been touched and scarred deeply by the event; family members, close friends, and co-workers, who never returned home that evening. Since then, over 6200 servicemen and women have lost their lives defending our freedom;  freedom from tyranny and terrorism. Some of these people go to sleep every evening and wake up every morning with the unbearable pain of what they had to endure.  Our hearts and prayers go out to these brave souls who continue to fight day in and day out to survive the scars they received from the events of that day.

For the people who were not directly scarred by 9/11/01, many may only reflect back when there is an anniversary.  As Americans, we will never forget.  It is incumbent upon us to ensure that future generations understand and appreciate our history and what can happen when evil forces try to take your freedoms from you. 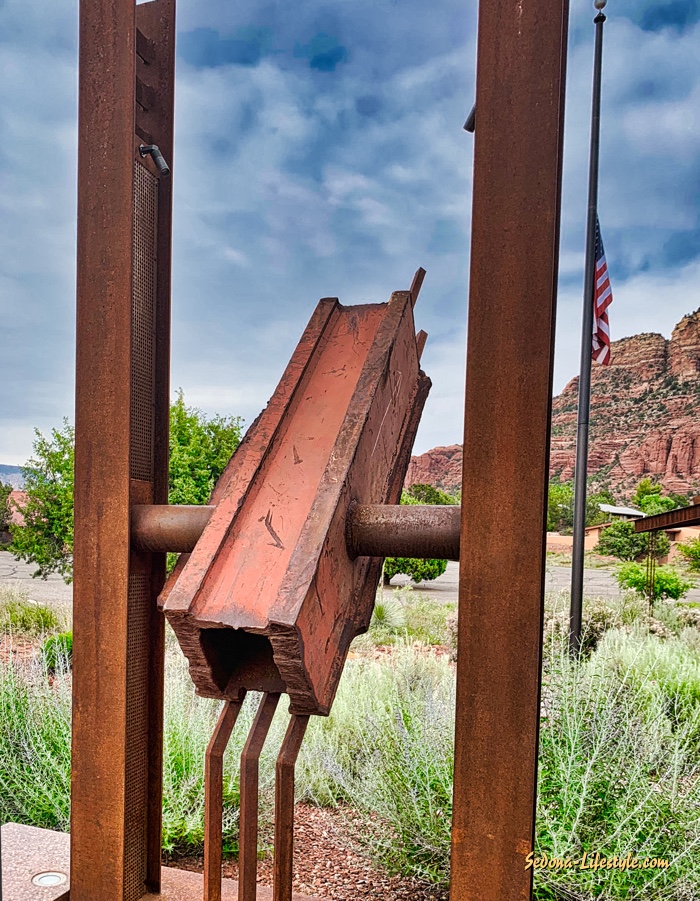 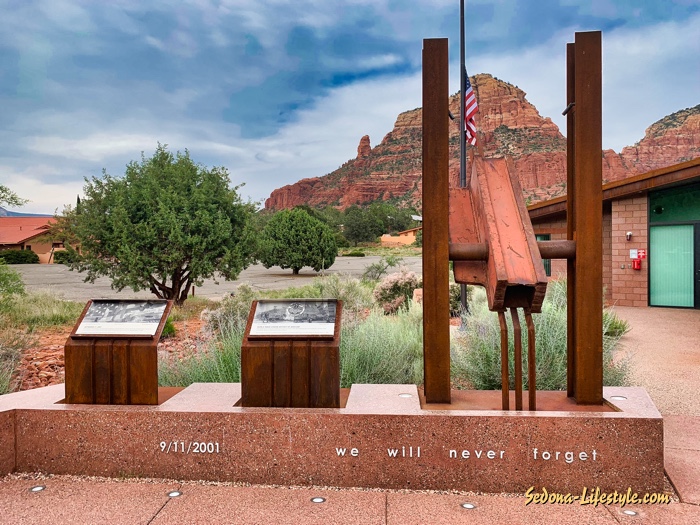 We Will Never Forget…