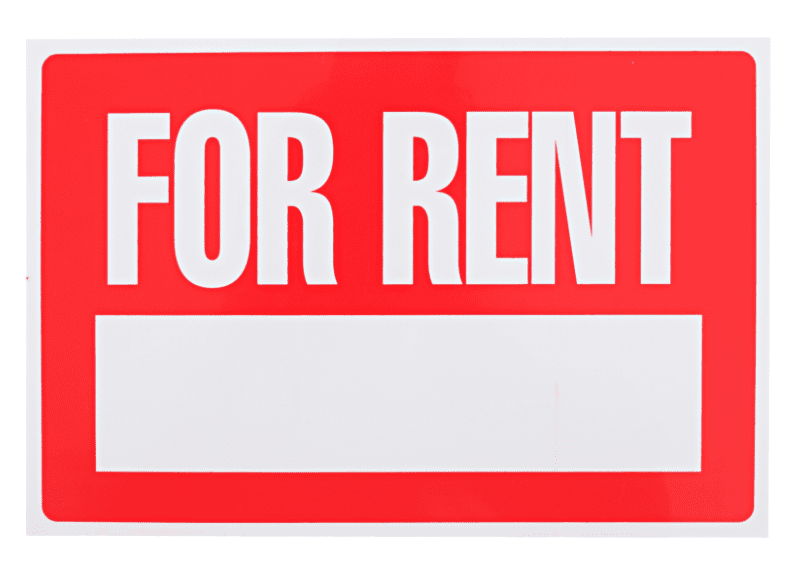 The City of Sedona has had a long time ordinance that did not allow any short term rentals unless your home met a “grandfather clause“. The definition included rentals of less than 30 days. Sedona already has a vibrant tourism economy with time-shares, hotels and motels all over the city. The ordinance was meant to protect the residential areas from increased noise levels and traffic. Some investors have shied away from purchasing homes to rent out because of this ordinance.  They gravitate to other areas outside of Sedona for investment opportunities.

On one side of the issue, you have timeshare, hotel and motel owners and corporations.  On the other side of the issue, there are internet home hosting sites, investors and some homeowners who want to rent out their property and are unable to do so.

Governor Ducey of Arizona is not just trying to make political points signing this bill into law.  He is fulfilling a platform objective to make Arizona a “sharing economy“. In his State of the State address January 12, 2016:

Governor Ducey said, “Arizona should be the Sharing Economy, what Texas is to oil and what Silicon Valley used to be to the tech industry.” He went on to say, “Arizona requires licenses for too many jobs – resulting in a maze of bureaucracy for small business people looking to earn an honest living…The elites and special interests will tell you that these licenses are necessary.  But often they have been designed to kill competition or keep out the little guy. So, let’s eliminate them.”

To support this line of thought, recently Uber and Lyft have been cleared to operate at Phoenix Sky Harbor International Airport. In simplistic terms, Uber is a type of taxi or shuttle service that uses an app on your smartphone to secure payment and a ride. These services have sought contracts and permits to service Sky Harbor and have been unable to get a foot in the door.  Gov. Ducey has helped open that door.

As for short-term rentals, normally considered less than 30 days, there are a few municipalities around the state that have ordinances prohibiting short term rentals in some form, including Sedona. This bill lifted those restrictions. Homeowners or investors will be able to host short-term rentals. The bill’s sponsor, Senator Debbie Lesko, R-Peoria, said that this bill would prevent local governments from banning short-term rentals and lodging websites such as Airbnb and VRBO from offering these homes as an alternative vacation rental option. Lesko also stated that the bill would protect homeowners and reduce government bureaucracy. This was also confirmed by the Arizona Department of Revenue. Taxes, very similar to hotel taxes, would be easier to collect. The taxes include a 3% privilege tax and a 3.5% transient lodging tax which equals 6.5%.

This Debate Has Been Smoldering For Years

In my opinion, the increasing popularity of sporting events in the Valley, such as golf tournaments, and NASCAR races and more prominent football championship games such as the Super Bowl, have brought this short-term rental debate to the forefront. Let’s not forget the popularity of baseball’s Cactus League Spring training where there is an influx into the Valley. Hotel’s rates skyrocket up to three times the normal rate for a room. In most cases, you need to book months in advance to get a good room in a desirable location to your event.

AZCentral.com wrote an article as many pubications do every year around Superbowl. The article focuses around the exorbitant prices charged by homeowners to rent their home out during these events. Homes can go for $5000 to $6000 for 5 days. One owner was seeking $16,000 for a week!

In the Sedona local paper, the Red Rock News, City Attorney, Robert Pickels answers a lot of the questions that many residents have.

FAQ In A Nutshell

The one exception to the bill as signed by Governor Ducey of Arizona is the HOA and CC&Rs.  When you purchase a home, condo or townhouse, chances are you may be part of a Homeowners Association.  Make sure you understand your responsibilities as part of that HOA. HOAs yield a lot of power as to how you manage your property.  This is where the exception over short-term rentals may be restricted. If an HOA defines the restrictions on renting out the house to another party, this may supersede SB 1350.  For example, some HOAs will not allow a homeowner to rent the premises for less than 30 days. Many HOAs have rental restrictions far greater than month to month.  Some HOAs have a minimum of a one year lease required for rentals, so do your due diligence and research what is in your CC&Rs. You may be very surprised at what you learn.

Most of these HOA communities have had these CC&Rs in place for many years; however, you should also check to see if there are any addendums in place. Any HOA CC&R’s put in place after SB 1350 is in effect may be subject to a limitation.  It is a good idea to assure yourself what rules you may have to abide by.  As with any law that goes into effect, there may be court challenges as well, but this remains to be seen. It is my opinion, if you want to live in a neighborhood that does not allow short-term rentals, check the language in the CC&Rs.

If you have any additional questions about the housing market – feel free to reach out to me.  After all, I am YOUR Solutions Realtor®!