What Do Mae West, John Wayne, Elvis Presley, and Cottonwood AZ Have In Common? 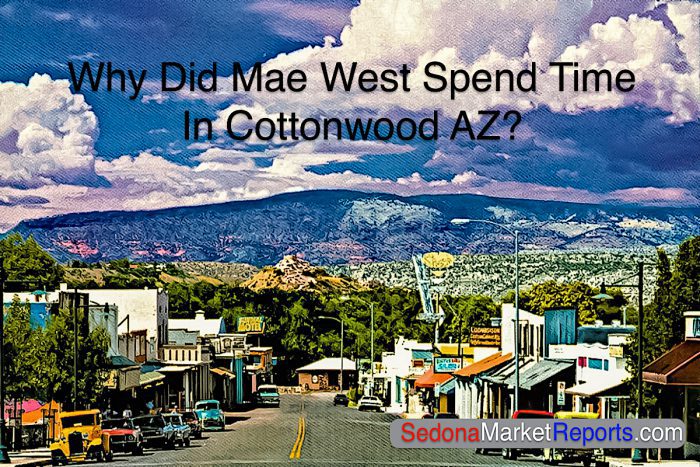 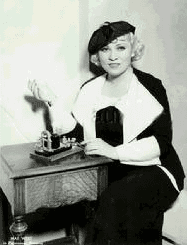 It was the 1800’s and the land rush was on in Northern Arizona.  Farmers & ranchers were looking for land to start a new life. The Verde Valley looked promising, so many settled in the area.

Other people were looking to establish businesses and homes in the area to support these settlers.  They decided to establish the town we know as  Cottonwood today. Cottonwood got its name from the (Cottonwood) trees that line the Verde River behind the historical Sheriff’s Office and Jail. 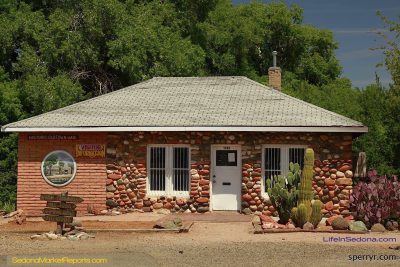 In the early 1900s, other more unsavory characters, who were driven out of the company (mining) towns such as Clarkdale, decided to give Cottonwood ago.  The town developed a reputation of lawlessness even though there was a strong foundation of law-abiding families.

Enter Mae West! Before Mae was famous, she spent much of her time on what is Main Street in Old Town Cottonwood.  She was known in every Speak-Easy in the area.  Her Hollywood character was developed long before she ever hit the big screen.  Others who spent their downtime in Cottonwood include John Wayne, Burt Lancaster, and Elvis Presley. 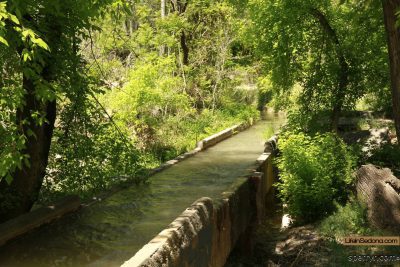 The City of Cottonwood took on a large project to refurbish the Old Town area and make it an attractive place with unique stores and great wine tasting rooms and eateries. Today it is a fun place to go to stroll the Main Street and check out all the shops while tasting a little of the flavor of the Old West.

Cottonwood is not far from Sedona about a 20-minute drive but it has a couple of the key big block storefronts. Super Wal-Mart and Home Depot are located kitty-corner to the main intersection of SR 89A and SR 260.  There is also a major Regional (Verde Valley) Medical Center. This gives support to a lot of doctor offices and other medical facilities nearby.

The Cottonwood real estate market has a Median List Price of $409,949 and 14 days on market.  The current inventory is 36 homes and there is a Strong Seller’s Market Action Index of 74. 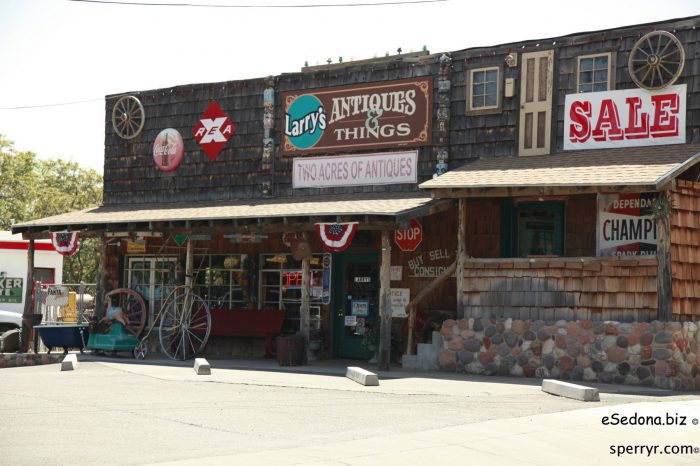 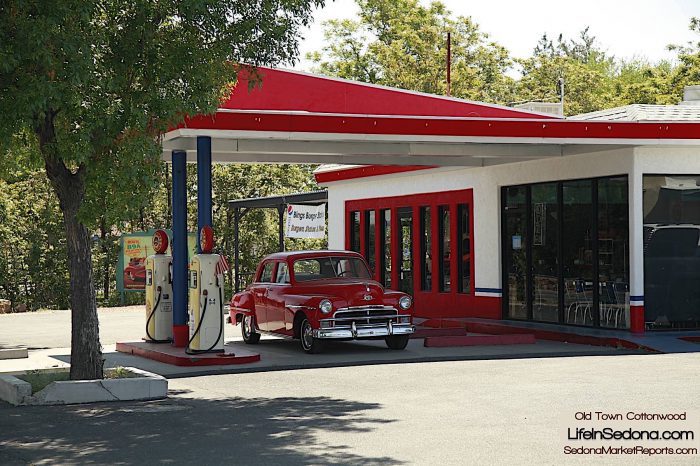 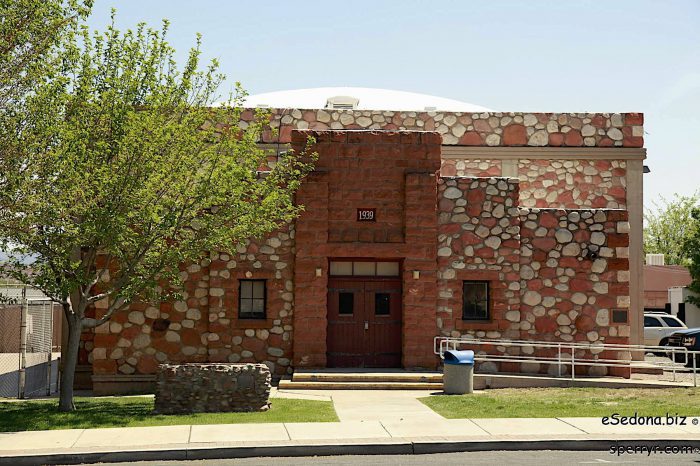 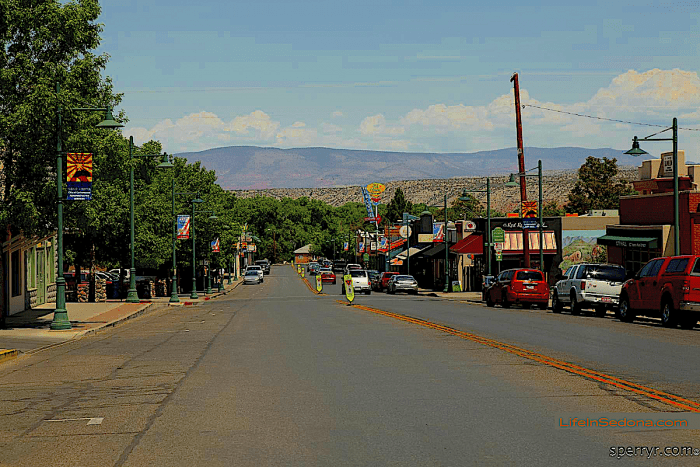