Will Be Announced In July 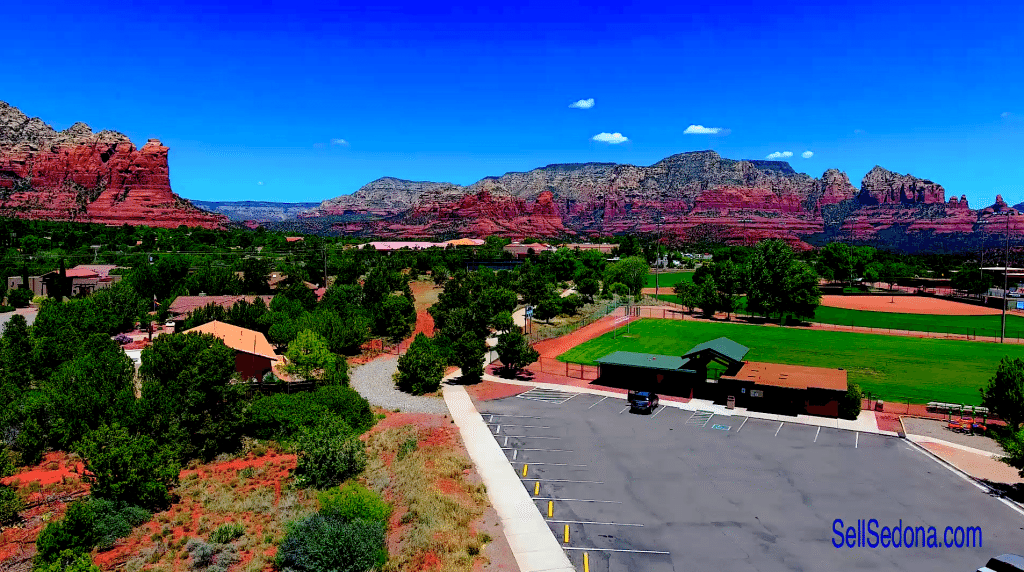 It looks like we are in the home stretch of the FAA-UAS issuing guidelines for operating UAS (Unmanned Aircraft Systems) or AKA drones. Finalization is expected in July.  Other countries such as Japan and Australia have a well documented stream of economic opportunities.  Based on what I have read, the FAA has been able to research this as well as other material.  The FAA has taken a position that safety is a foremost consideration but that if there are too many restrictions, there could continue to be an economic loss to private business as well as commercial operations and new industry opportunities. Currently there is a process where the FAA can grant exceptions or one time permits, certificates of waiver or authorization, but this is not a viable solution for the future and is also a cumbersome process.

It should also be noted that President Obama issued a Presidential Memorandum which stated that privacy and civil liberty issues should also addressed in the certification process. The FAA will not address these issues because they believe those issues are out of the scope of the FAA’s jurisdiction. They (the FAA) referred this to the Commerce Department.  It will be interesting going forward to see how this plays out and how privacy issues will be integrated. This could end up being a very controversial point.

There are nine categories that were named that would fall under the proposed framework.  Some of these categories could affect other types of real estate transactions and that is a good thing.  However, all I want to address right now is what affects most of us, residential, land, ranches and farms as well as other commercial real estate.

Aerial photography was a named category!  This means we will be able to enlist services of individuals in the near future. 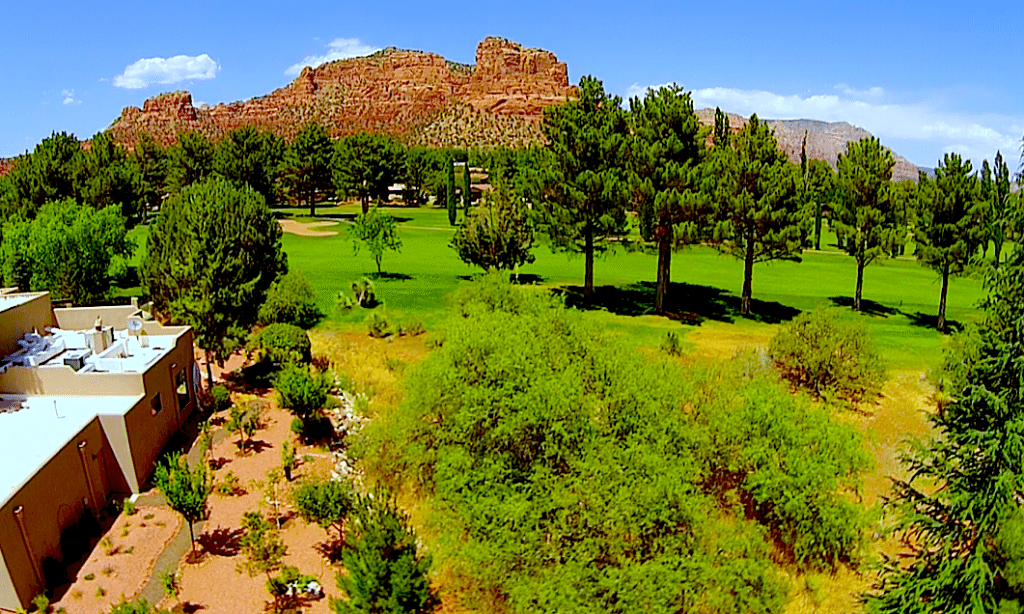 Some Key Takeaways for FAA – UAS

There are 22 bullet points in the memorandum. Of course this could change prior to the final document that comes out.  Here are just a few key takeaways. I will include a link to the document at the end of the post. These Major Provisions start on page 10.

Some of the key points addressed visual observers.  A visual observer would be required to have line of sight ability and only can track one UAS at a time. The actual operator still needs line of sight. So this eliminates some sort of “daisy chain” effect.

Many of the UAS coming out now such as the Phantom 4 are much safer UAS than the original UAS.  There are cameras and sensors that point up down and forward to help the UAS from striking objects such as trees or buildings.  Phantom 4’s can even track a moving object and keep a safe distance away. As the battery starts to lose power the UAS can return to the starting point based on the power left in the battery. If you lose sight of the UAS there is a return to home button. Press the button and the UAS returns home.

There will be some costs incurred for the Operator. Many schools will start to pop up.  Make sure you check to see that they are a school that is certified to teach and provide a operators certificate.  In the docket below, there is a cost analysis.  See page 152. 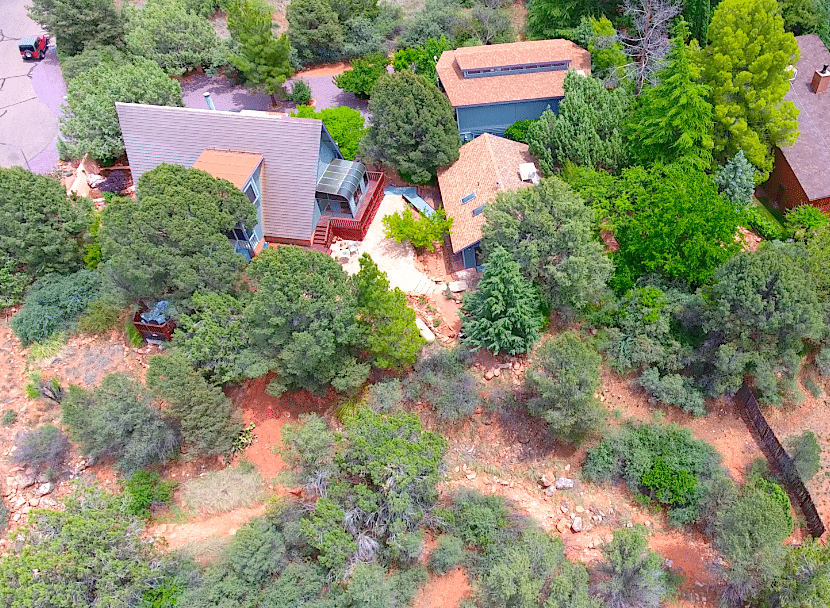 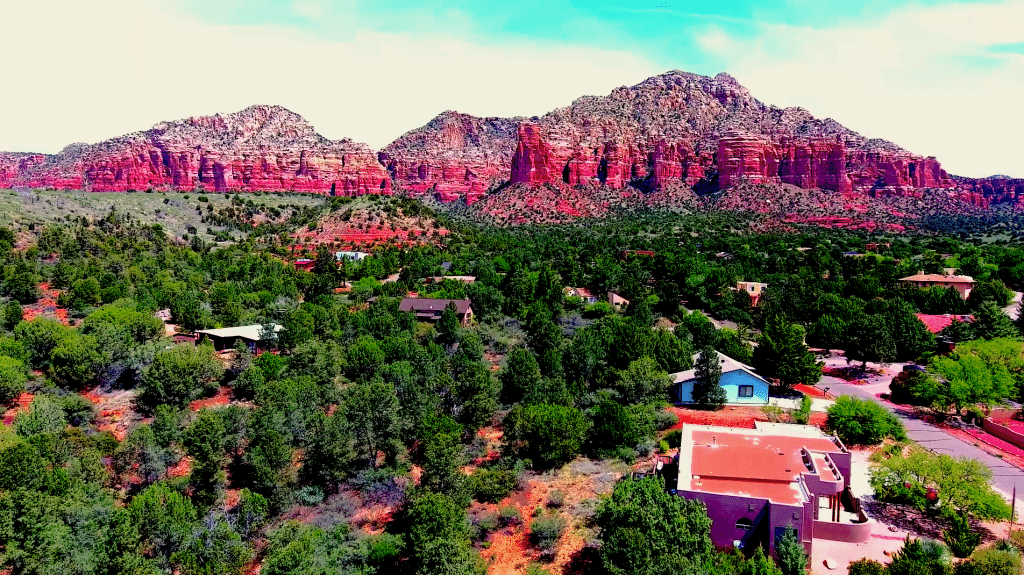