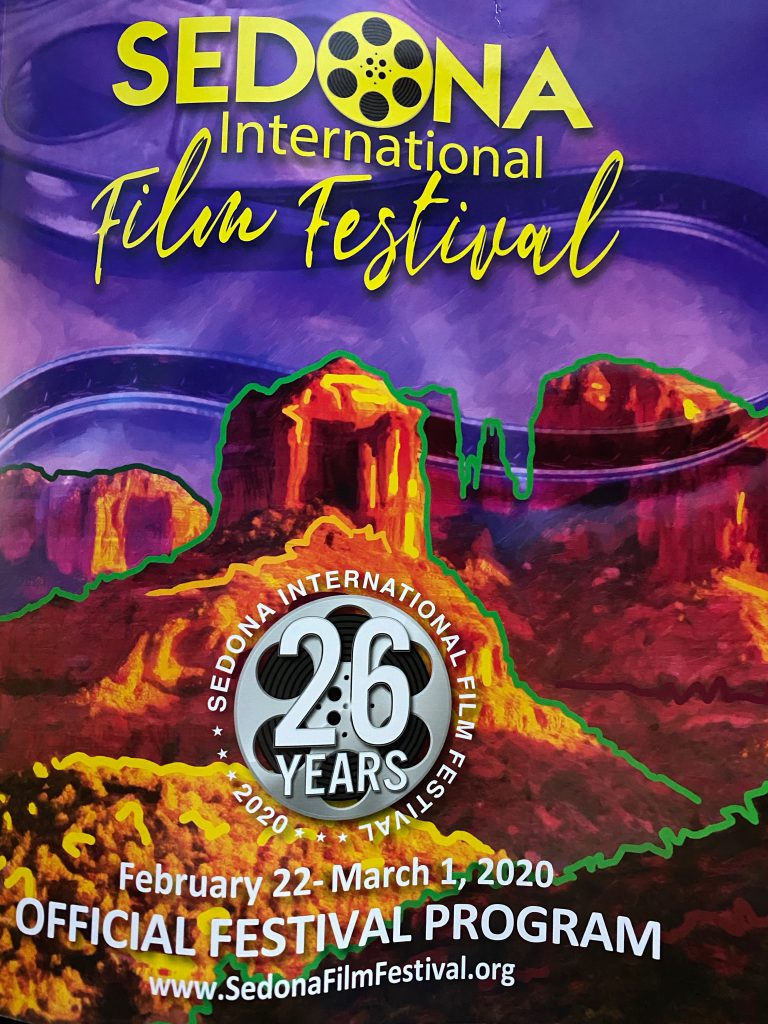 Marc Shaiman will be here to honor his dear friend Rob Reiner with the Lifetime Achievement Award. He will also host “An Evening with Marc Shaiman”. As stated in our guide it will be “part performance, part music master class, part stories from the movies and Broadway, and ALL entertaining!“.

Reiner is best known for his Emmy Award-winning performances in the iconic comedy sitcom, “All In The Family”(1971 – 1979) as the “Meathead”. He is an Oscar-nominated and Emmy Winning director, producer, writer, and actor. Some of my favorite movies he made were, “The American President” (1995), “A Few Good Men” (1992), and “When Harry Met Sally” (1989).  BTW – “The American President” will be featured on Saturday, February 29th at the Lifetime Achievement Award Ceremony.

The Sedona Film Festival which is in its 26th year draws independent movie enthusiasts from around the world.  In the 9-day festival, you will find fascinating filmmaker workshops, seminars and of course panel discussions with some of the stars, directors, writers, and producers of these films. Also, you can attend “Free Sunset Filmmaker Talks” on Wednesday and Thursday at 5:30 pm MST.

The film presentations and schedule will include shorts, documentaries, animations, and foreign films.

Featured on opening night, was a sneak preview of directors Josh and Rebecca Tickell’s “Heartland“.  Mariel Hemingway, David Arquette, and Frances Fisher were on hand to discuss their new movie which is in post-production. It is a drama based on the events surrounding the  US Veterans who came to support the Native Americans at Standing Rock in 2016.

Frances Fisher starred in the movie “Sedona” (2011) directed and produced by a couple who live down the street from me!  This movie debuted at the Sedona Film Festival (shock) in 2012.  The movie brought a small amount of fame to our community.

Of course, I enjoyed it. After all, many of us, watched it being shot in and around Sedona and know those who produced and directed as well as worked on the film. There are even some real characters who are portrayed in the film, such as Deb Lovejoy! Prior to my real estate career, I was a volunteer and member of the Sedona Film Festival.

“The Sedona International Film Festival is a yearlong celebration of the power of independent film and multi-cultural programming to inspire, educate, entertain and enlighten.”

NOTE: All information presented including, event scheduling, directions and pricing are deemed reliable but not guaranteed. You should check with the organizers, event and attraction website, or management, and organizing team for current information. SellSedona.com is not responsible for inaccuracies or changes to the information provided. Information is provided as a convenience to you. SellSedona.com, Coldwell Banker Residential Brokerage, and Sheri Sperry are not affiliated with or are provided any fees, promotions or otherwise for this information contained here.  This is merely a public service posting.